This year’s theme is “Fight ‘in for a Cure” and was a big steak dinner with all the trimmings for $25. Also planned for the evening was a cake auction with eight cakes auctioned (two from each community). There was one blackout bingo game and our silent auction as usual. We also raffled off an iPad2, Savage 12 gauge over and under and a youth John Deere peddle tractor with umbrella. 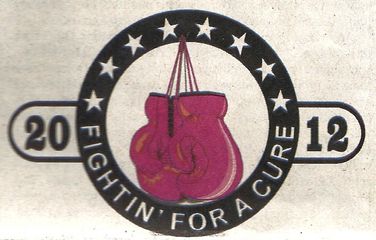 We served 136 people on a very stormy night with people having to leave early but we had a great night and collected $21,000 from the four small surrounding communities. We should land in the top 10 contributors in Texas per capita as we have each year in the past server times in the top 5 and one year the number 1 contributor in Texas per capita.

In the era of Pink ribbons and yellow Livestrong bracelets and a proliferation of races to cure cancer – all visible symbols of the growing numbers of cancer survivors – it’s easy to forget that just three or four decades ago, a cancer diagnosis was likely a death sentence. In the early 1970’s the five-year survival rate for all invasive cancers was a dismal 43 percent. Today, the five-year survival rate for all cancers is 67 percent. 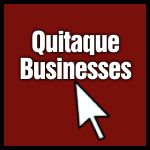 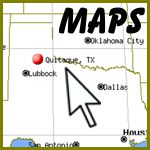 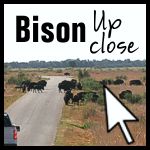 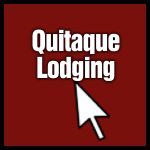 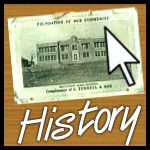